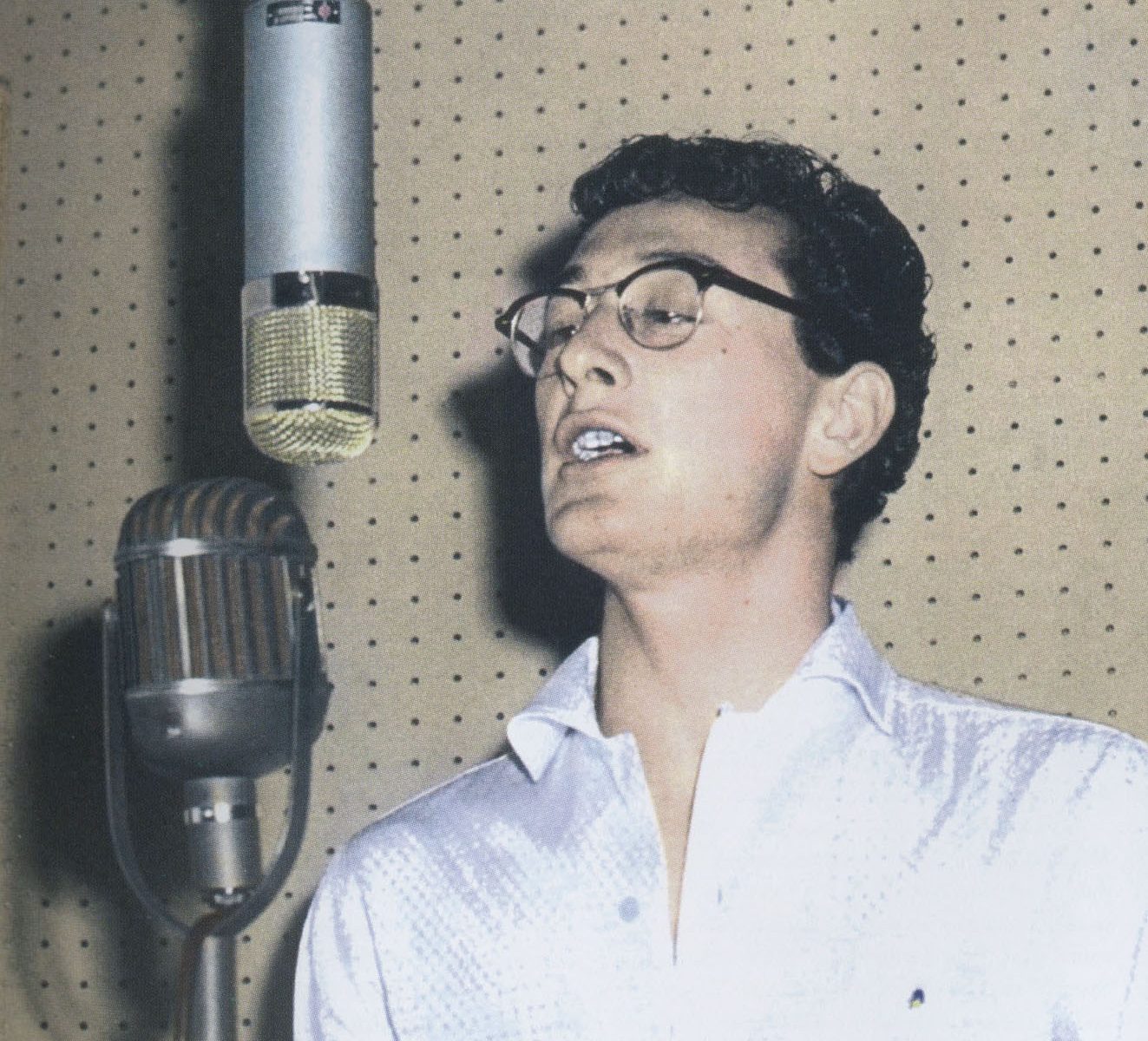 Sixty years ago today (Jan. 26, 1956) Buddy Holly recorded his songs for the first time at Decca Records in Nashville Tennessee. The sessions were held in Owen Bradley’s Barn, known as the “Quonset Hut” which is now part of the Sony Building. Performing on the recordings with Buddy were Sonny Curtis on lead guitar and Don Guess on upright bass.

The play list included “Blue Days, Black Nights,” “Rock Around with Ollie Vee,” “Love Me,” “Modern Don Juan,” a cover of “Bo
Diddley,” “Have You Ever Been Lonely,” and many more. Even recorded this day was the first version of “That’ll Be the Day.” 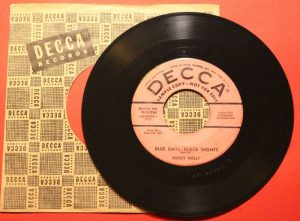