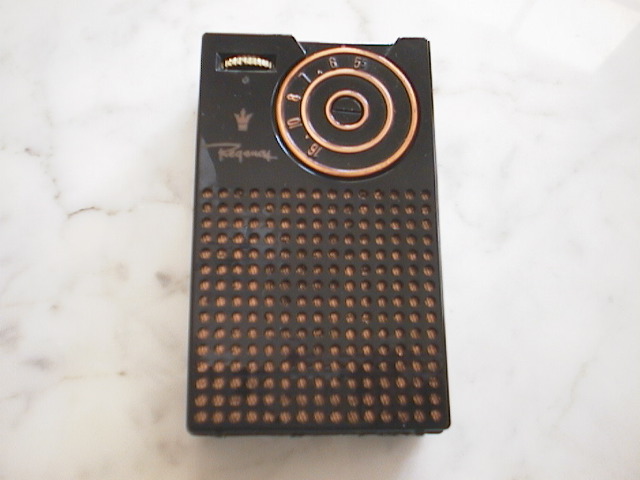 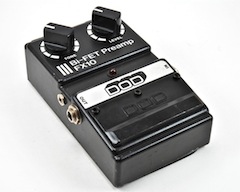 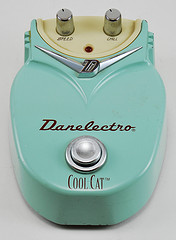 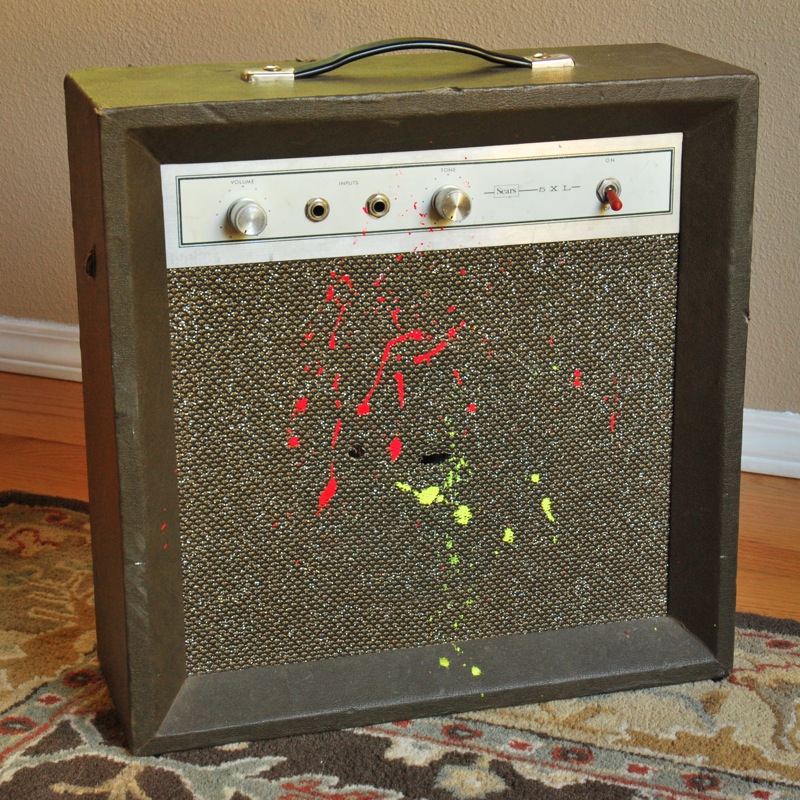 Hello, and thanks for checking us out. This site was inspired after discovering all the alternative low-budget, low-fidelity great sounding guitar gear out there, that in true reality deserves recognition and deserves to be played. There are some real Tone Gems out there, and we’re planning to find them and bring them to you.