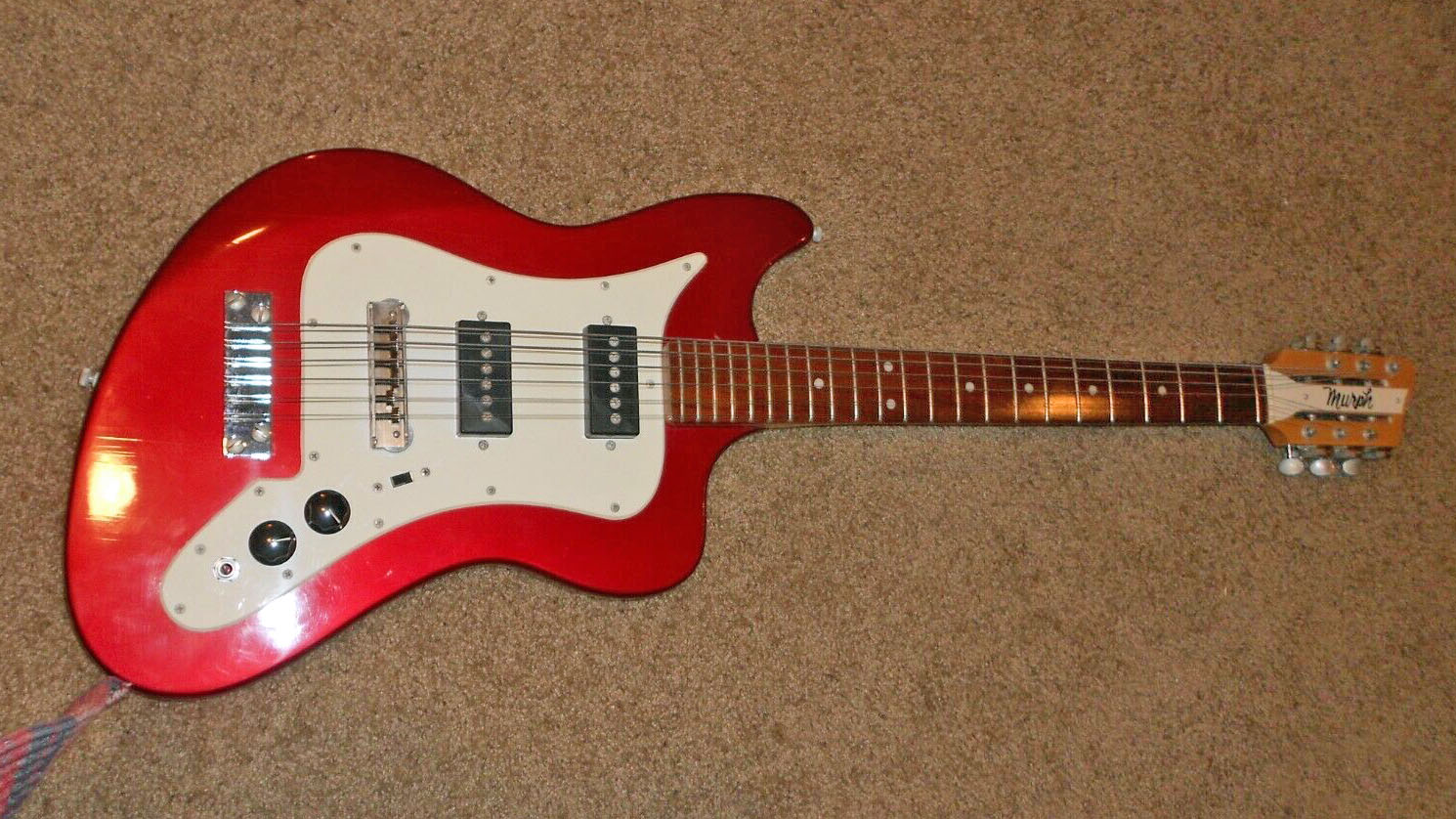 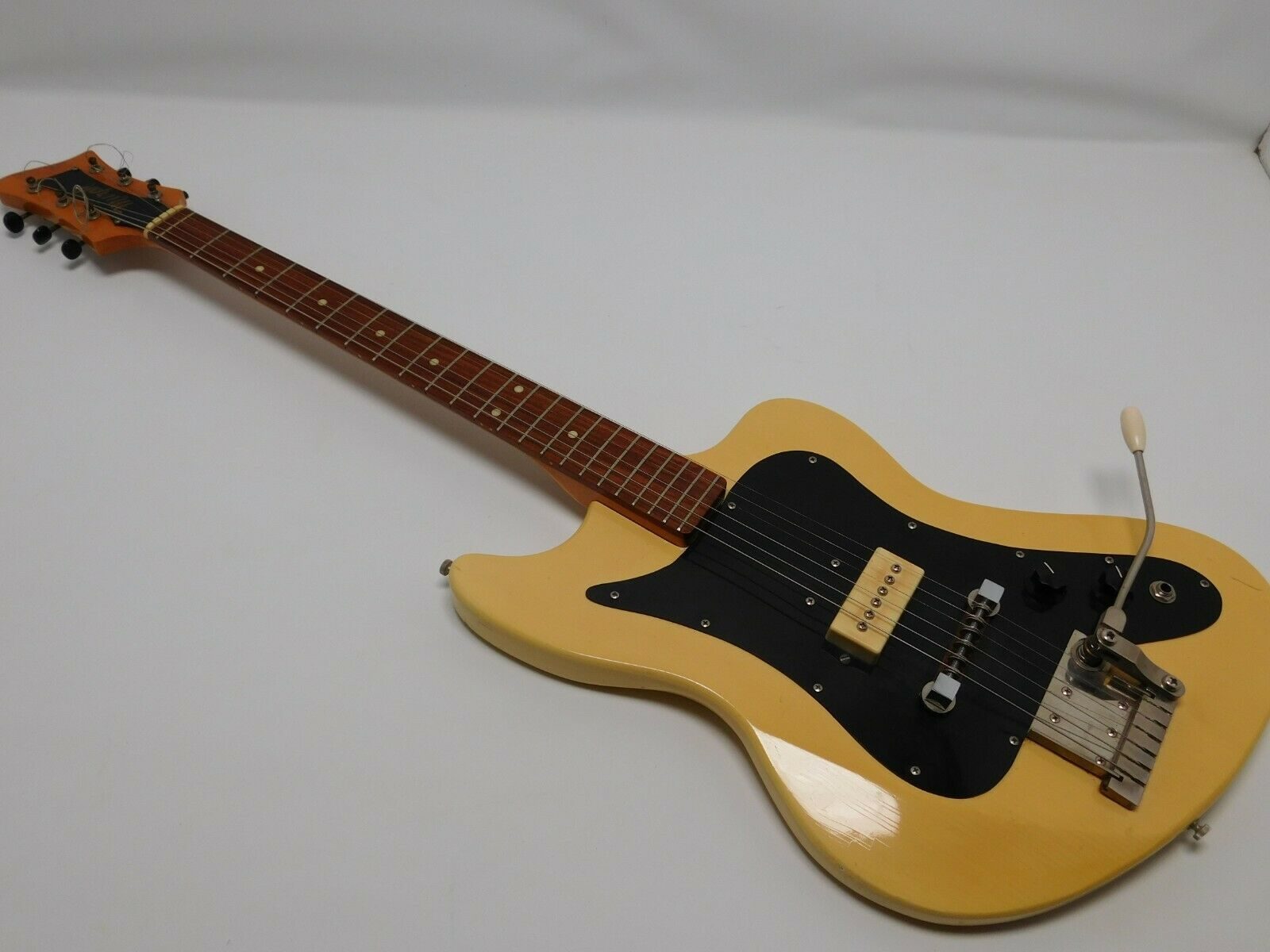 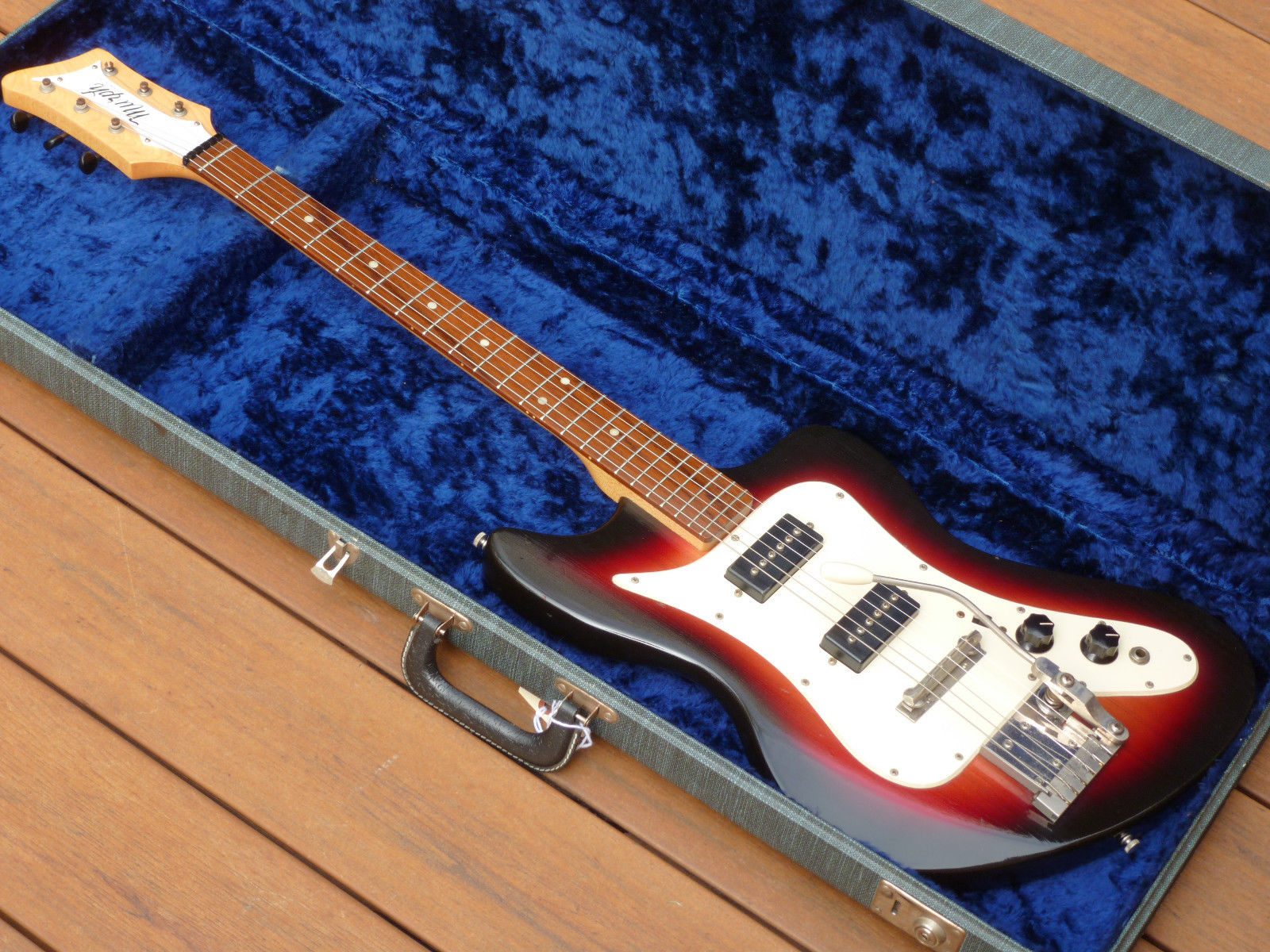 Just one day after we reported the #AlmostFamous story of Murph Guitars, one of the rarest 1960′s guitar shows up on eBay. Interestingly, the seller has misnamed the Squire II-T as the Squire 11-T. Same naming mistake that Michael Wright made in his article.

Here’s the story of Murph Guitars. It’s the story of how Patrick Murphy, a WWII Navy pilot from Detroit, who moved to California in the 1960′s – and for a brief period – became a designer and manufacturer of some groovy electric guitars.

More about Patric Murphy and Murph guitars at the fan website dedicated to the history Murph Guitars.

How rare is this?!

A 1960’s Murph bass guitar. King of the “made-in-a-garage-in-California” #BudgetBrand guitars. Designed and built by Patrick Murphy for a brief time in the mid 60’s.