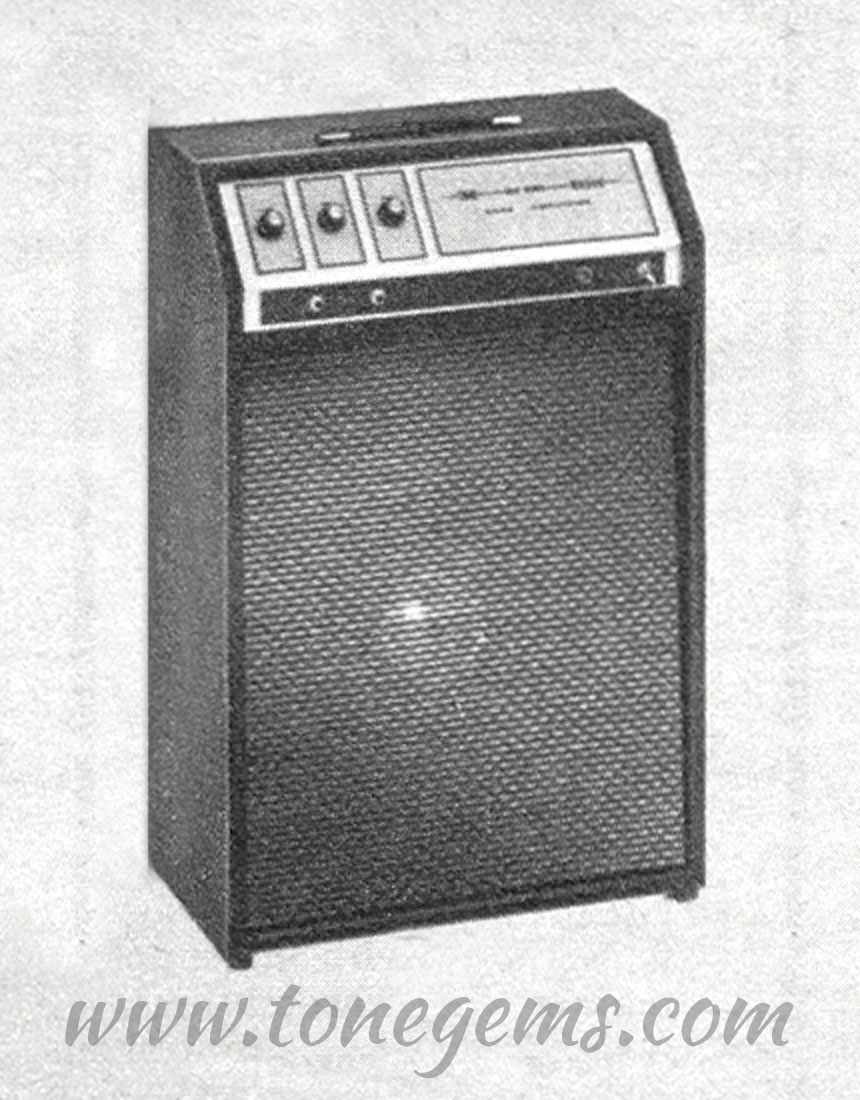 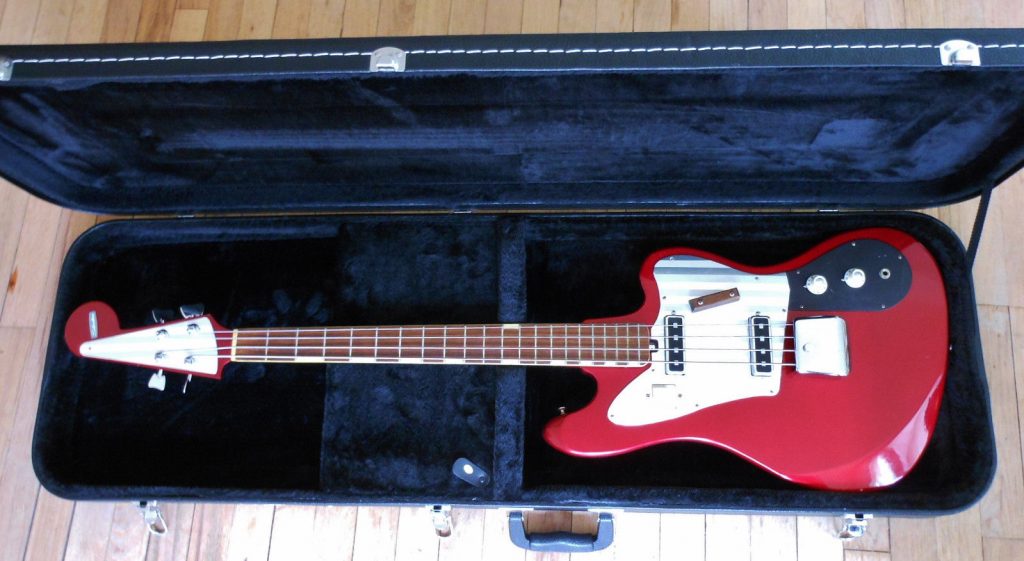 The UB-250 is a late 60′s solid-state piggy-back (aka mini-stack) bass amp built by Univox in Westbury, New York. These were continuously made through the mid-1970′s, but this is the original design and build from 1969. Although it’s not the loudest of bass amps, it is a vintage cool analog alternative for any beginning bass student.

Sorry for the poor video and audio quality. We really need to work on improving our videos!