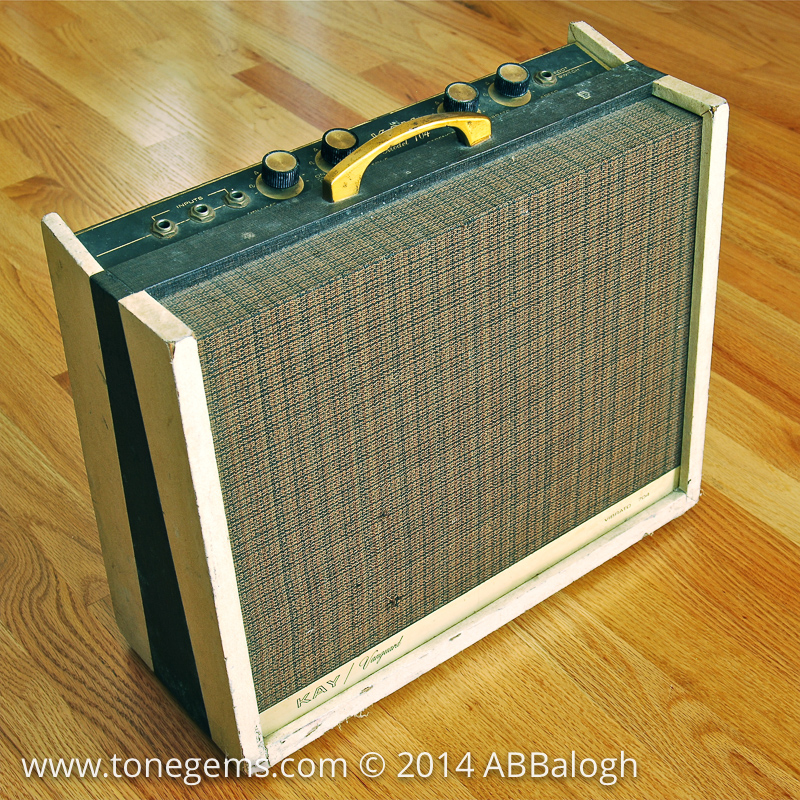 One Reply to “A Briefcase Full of Blues”